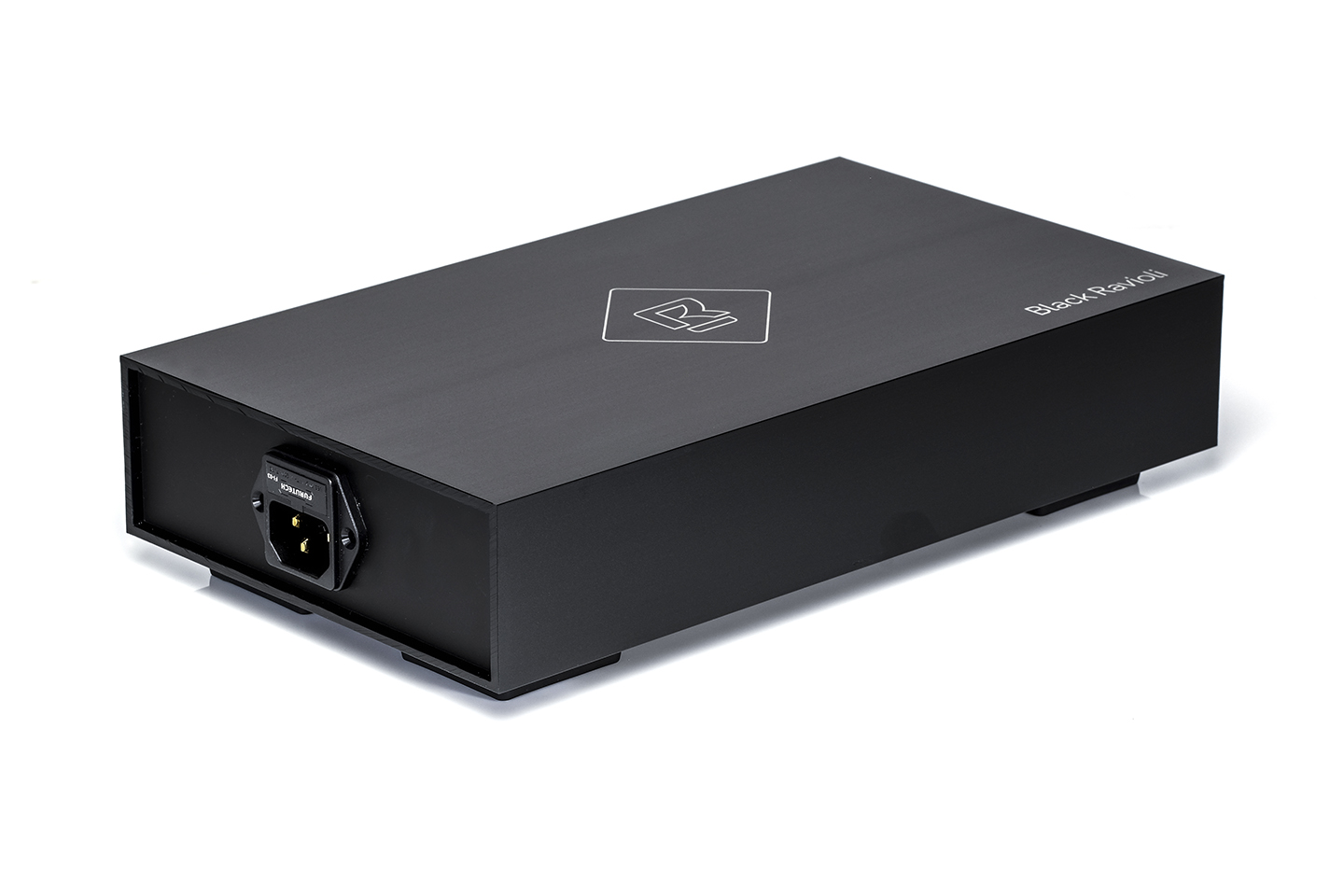 The Black Ravioli Groundworks products constrain interference in real-time and are applied in the context of the whole audio system bounded by the electrical infrastructure.

The original pad introduced 18 years ago was our initial grounding product and it has been continually developed into the current Pad and Big Pads. The latest product in the collection is the Record Ground. It considers interference on the surface of just the record, a problem that has not been satisfactorily resolved for the 80 or so years since the invention of the vinyl record. In addition, there are also the Mains and Signal products that take the same principle found in the Record Ground, and apply it pan-system.

Individually or as a collective, the BR Groundworks products now have a unity of purpose that can enhance your system to give you even more enjoyment and pleasure from your music collection.

Interference is addressed at component level by rule; however, we consider the effect much further in order to control confusion, disorder and randomness in real time. Our goal is an extended musical response, not just lower noise.

To explain, when your system is switched off or is in standby mode, it has low confusion, disorder and randomness.  When it is switched on to do work, energy is added to your system from the electrical power supply and the operation of the system components. This activity is also subjected to constant changes in source programme level which requires even more work. The collective work adds confusion, disorder and randomness from generated heat or changes in electron states. The surrounding components absorb most of this energy within the system parts, with the remainder going to become interference of some sort in the system.

The 2nd law of thermodynamics discusses the collective confusion, disorder and randomness as a phenomenon that has two distinct features, one it always increases with time and two, it cannot be removed. Hence, while specific component noise levels may be reduced, the confusion, disorder and randomness in the system continues to escalate during operation up to a point of collective high energy where the musical response becomes constrained, and replay performance is degraded.

To mitigate this issue the principle applied in the design of the BR Groundworks products is that by limiting the rate of change of the addition of confusion, disorder and randomness, interference is reduced in real time. To achieve this, the BR groundworks products are designed to provide somewhere for the collective energy to go instead of escalating the interference.

Using grounding in this way gives a solution that is as expansive as the problem.

The BR Groundworks solution is system centric and is applied to source, power, signal and support functions. In each case energy is grounded, acquired, transferred and allowed to dissipate within our proprietary designs. To prevent feedback into the system the process is passive and in parallel to the system in operation and where appropriate, the designs apply diversity using separation and segregation to ensure that they do not introduce a single point of failure which could potentially damage your system. Each product addresses specific aspects of the system and are intended to be applied to the power and signal aspects relative to their influence in real time. The recommendation for improved system performance is for initial application high in the order of the system operating events and prior to any conventional power conditioning. 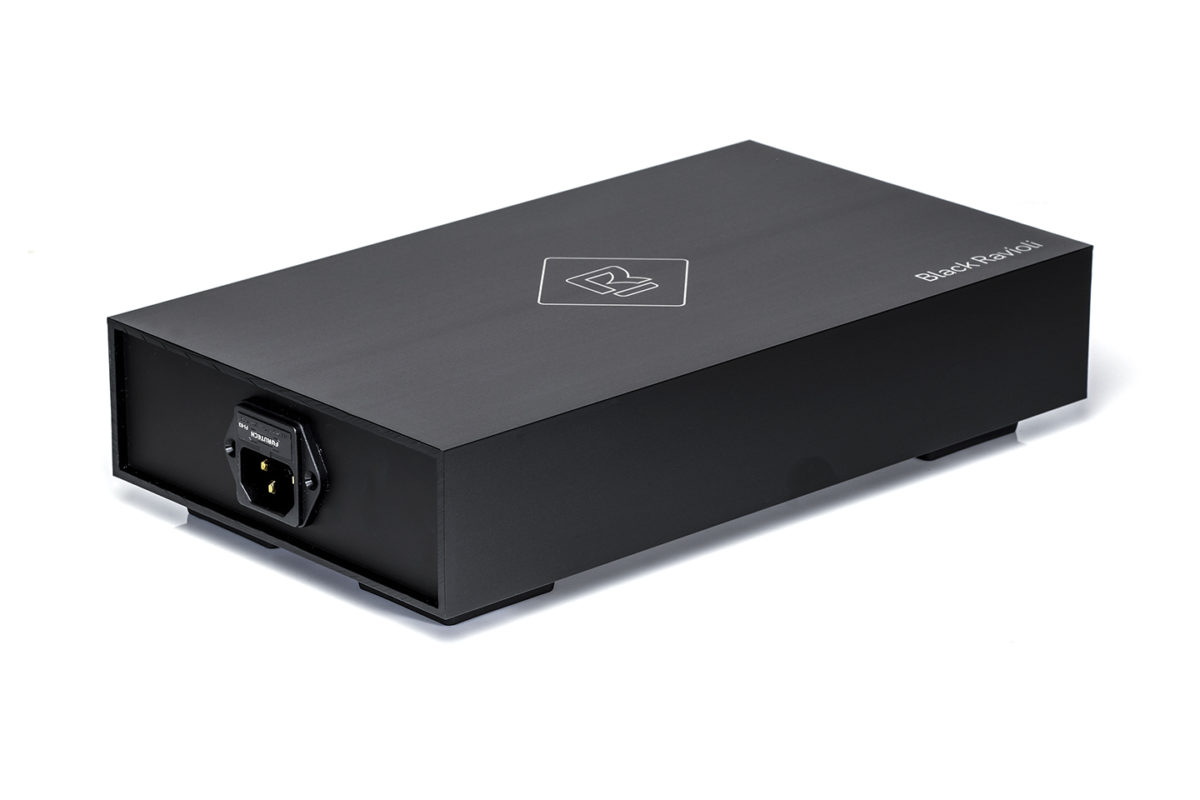 The electrical power supply has a pan-system impact on the performance of both the analogue and digital components and in this respect our Power Ground v2 is designed to be used as an alternative to in-line Power Conditioning. The Power Ground should be applied to either the first socket after the inlet on the distribution board or if it is used in conjunction with a Power Conditioner, straight into the spare on the supply wall socket. It is not suitable for plugging into power outlets on a Power Conditioner.

The Power Ground v2 unit has been subjected to a comprehensive design review during 2020-21. A programme of commissioning has been conducted where performance, functionality and compliance have been assessed for the different power infrastructure in the UK, the USA, Canada, Japan and Europe. Despite the differences in infrastructure design and geographic location, the commissioning confirmed that comparable performance was obtained using the Power Ground v2 product for all the domains. Specific issues were tested, and any assumptions validated by design improvement.

Note. The power ground function is separate and independent to the power galvanic earth which must always be maintained.

The unit has dissipation capacity in two segregated and separated volumes plus a much more complex interface array to give improved dispersion within the unit. A two-core lead designed to optimise the transfer of energy is provided. The unit does not interface with the live(hot) supply. The live terminal is disabled at the unit connection so no current can flow into the unit if a standard power lead is applied. The unit can be setup for single plug into the equipment power plug bar or split between the plug bar and a spare wall plug socket. When the power supply is treated the digital signal elements also benefit from a reduction in interferance via their power supply. However, the collective effect of the intranet ground on the system further escalates any residual interference. Targeted use of the Signal Ground high in the operating sequence will bring a performance benefit by reducing confusion, disorder and randomness in that sub-system. The BR Record Ground is designed to reduce the confusion, disorder and randomness from the record surface during re-play. The ground is designed to have minimal contact with the turntable and requires no additional alignment. Sixteen contacts and a complex array inside the dissipation volume provide the escape path for the energy. Thereby controlling the rate of change of confusion, disorder and randomness during transcription and prior to acquisition of the signal by the cartridge.  This activity gives a clearer, quieter and more expansive response with lower interference being taken into signal processing. It is free on the spindle and weighs approximately 195 grams. The outer containment has minimal interface with the energy path from the record.

Subject to equipment construction the record ground can also be placed on top of the casing of streamers where it can give a clearer, quieter and more expansive response with lower interference being taken forward into the digital processing. The Signal Ground v2 is applied to approved analogue, digital and earth outlets on equipment, for example spare RCA, USB, BNC. The prime Signal unit has three individual inputs via locking BNC sockets. The inputs are terminated in one common dissipation volume via three complex internal dissipation arrays. The feeds are separated and segregated in the volume and consequently connection can be made from analogue, digital and earth sources into the common volume. Three 1m leads with various equipment plug options are supplied. The leads are designed to optimise the transfer of energy. They are terminated to maintain their designed characteristic and should not be altered in length.

The smaller single Signal Ground v2 unit has a reduced dissipation volume and a single BNC collection to a fixed lead into the unit. Leads as above connect at the BNC to give options for connection to equipment. 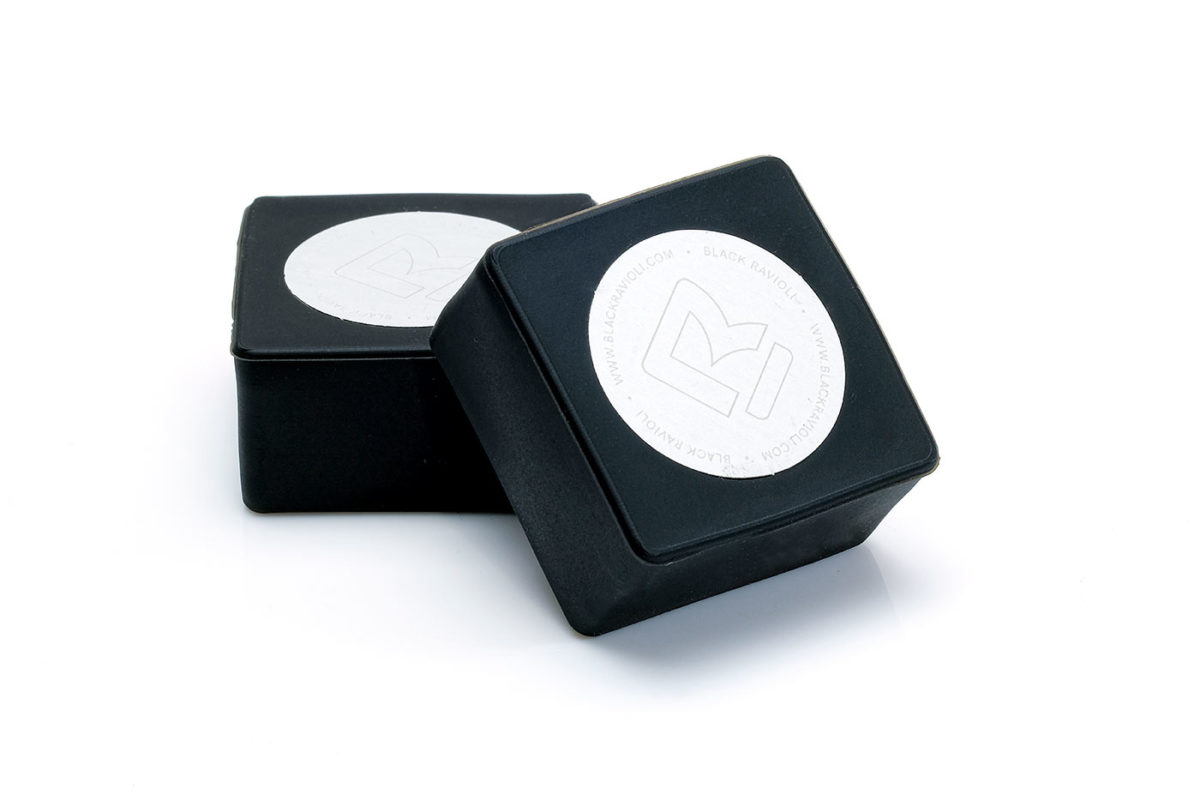 Equipment Grounding remains the domain of the BR Pads and Big Pads. Since their introduction 18 years ago the pads have been continually developed to provide more effective grounding, as well as their original support function. Their use is both flexible and functional, however they do require a settling period in operation to obtain optimum performance.  This issue has been reduced through development and material changes over the years, but it had to be overcome in the design of the BR Record Ground which is required to operate immediately when applied to a record. The Record Ground design is now the basis of a new BR Foot for high end source equipment where its immediate response further improves the grounding function.